Listen to "Scarecrow and Ms. Jackson, If You're Nasty" on Spreaker.
But really: How much fun is it to be a spy and a mom? In this episode, Susan and Sharon continue their conversation about the TV show “Scarecrow & Mrs. King'', focusing on how Amanda balanced her home life with her new (secret!) career as a spy and how her desire to embrace this new career drives the Season One episodes. And did Kate Jackson’s foot injury nearly derailed the season? Along the way, we also discuss…
Read Transcript

Susan and Sharon also welcome special guest Richard Hatem – Susan’s husband and TV Writer/Producer on such shows as “Grimm” and “Titans” – to discuss injuries on set, the challenges of producing network television, and how women are treated behind-the-scenes both then – and now.

So join us as we go undercover, lose our memory, meet our evil twins, get nasty with Ms. Jackson – and learn how to slide into home base without tearing a ligament! 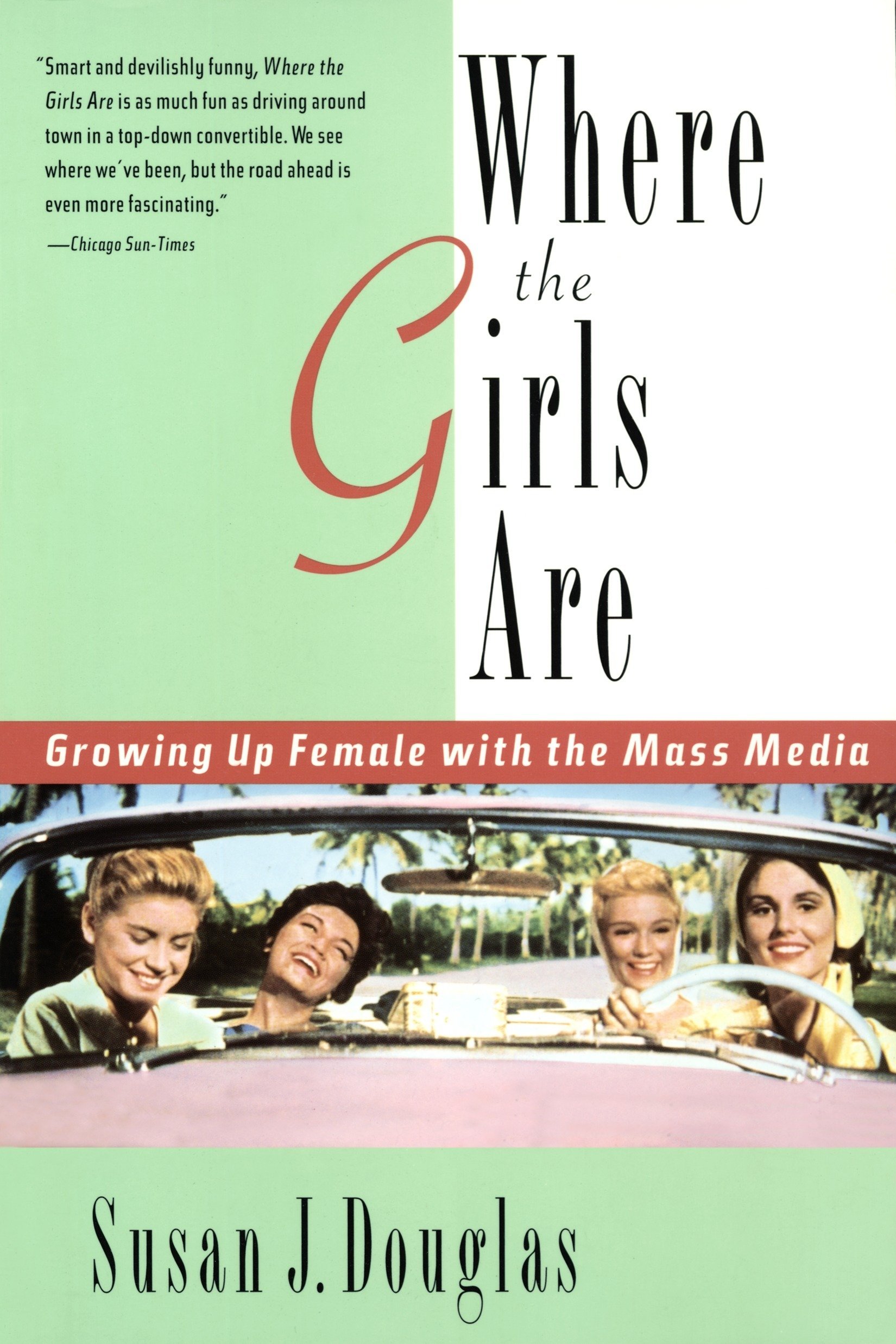 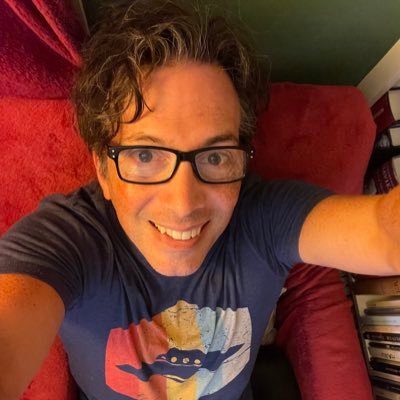 ‍Books:
‍
Where the Girls Are: Growing Up Female With the Mass Media by Susan J. Douglas

https://justwalkwithme.com/ Just Walk With Me - A blog journey through 88 episodes of Scarecrow and Mrs. King. Adorable and hilarious