Listen to "The First Time w/ Scarecrow and Mrs. King" on Spreaker.
What TV show shall we cover for our first time? How about the pilot of Scarecrow and Mrs. King, starring Kate Jackson and Bruce Boxleitner? Susan and Sharon talk about the show, the stars, and the mysteries of this hit 1983 TV action-comedy drama. Amanda King is a divorced mother with two young sons looking for a job. When she cute-meets secret agent Lee Stetson, a.k.a “The Scarecrow,” she is swept up into a world of intrigue, spies and danger! Will her first case be her last? Or does Amanda find that being “a spy and a mom” is the best of both worlds? Can an 80s housewife have it all – romance, adventure, and Scout meetings? Susan and Sharon follow the clues and you can bet the man in the red hat we’ll find out! We also investigate…
Read Transcript

Join us for our “First Time” as we solve the mystery of whether or not Scarecrow and Mrs. King was a feminist show – a progressive show – or both?  And was the word “boyfriend” cut from the original pilot script?

Have no fear: Susan and Sharon are on the case! 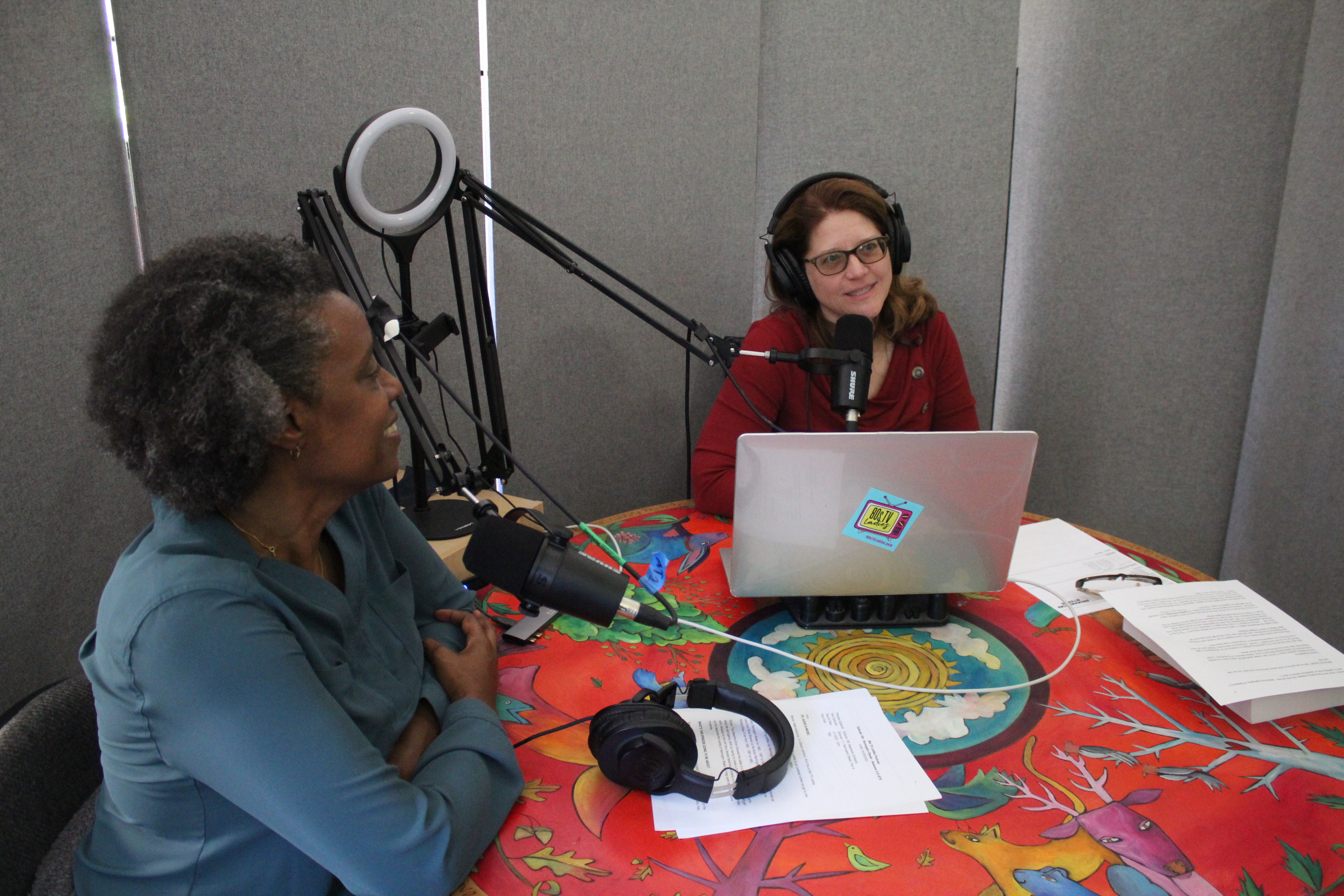 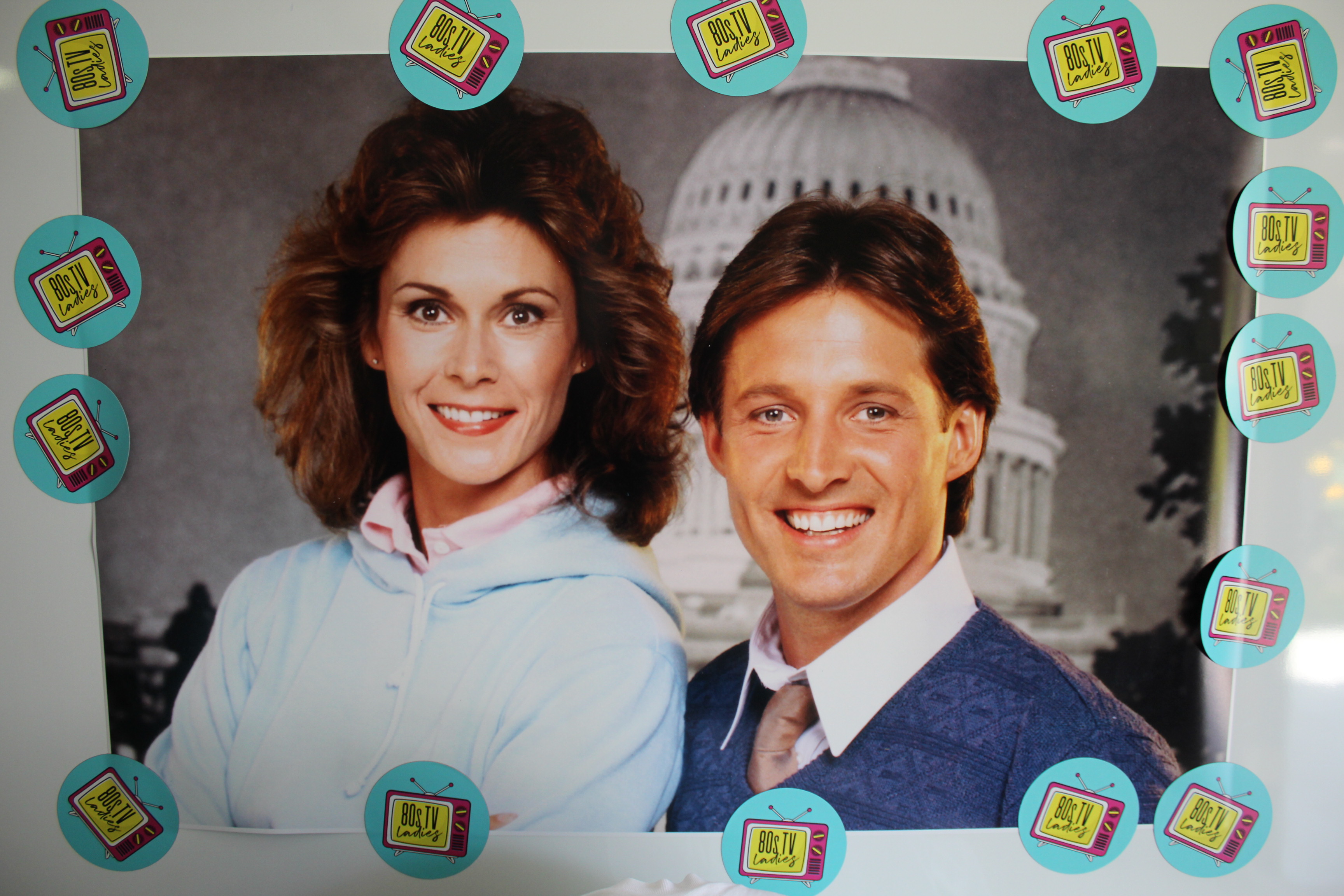 Why does Susan call it Audio-ology in this episode? Cause she’s silly, and we’re still figuring out what we’re calling it.

‍Books:
‍
How Tall Are You? A memoir by Greg Morton
‍
Television’s Female Spies and Crimefighters: 600 Characters and Shows, 1950s to the Present by Karen A. Romanko

www.callmeacab.com Fansite: Call Me a Cab by Taya Johnston