Listen to "Slipping Sideways Into Scarecrow, Mrs. King and Season 3 w/ Richard Hatem" on Spreaker.
Season 3 of “Scarecrow & Mrs. King” is a fun, and kind of bonkers, 22-episode journey that is anything but straight-forward. International intrigue, poisoned food and wine, eclectic guest stars and a herky-jerky path to romance all add up to a season with surprising rewards – and puzzling road blocks. In this week’s tour of near-misses and near-kisses, we discuss…
Read Transcript

Join us as we slip sideways down a twisty-turny Season Three road – with a few bumps along the way – to arrive at Lee and Amanda’s (finally) first official kiss! 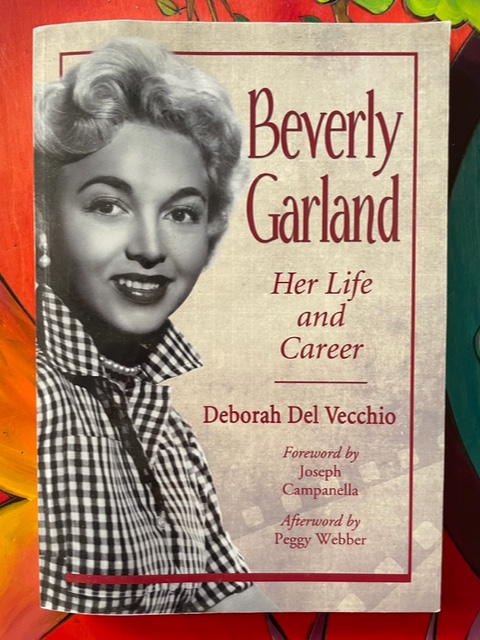 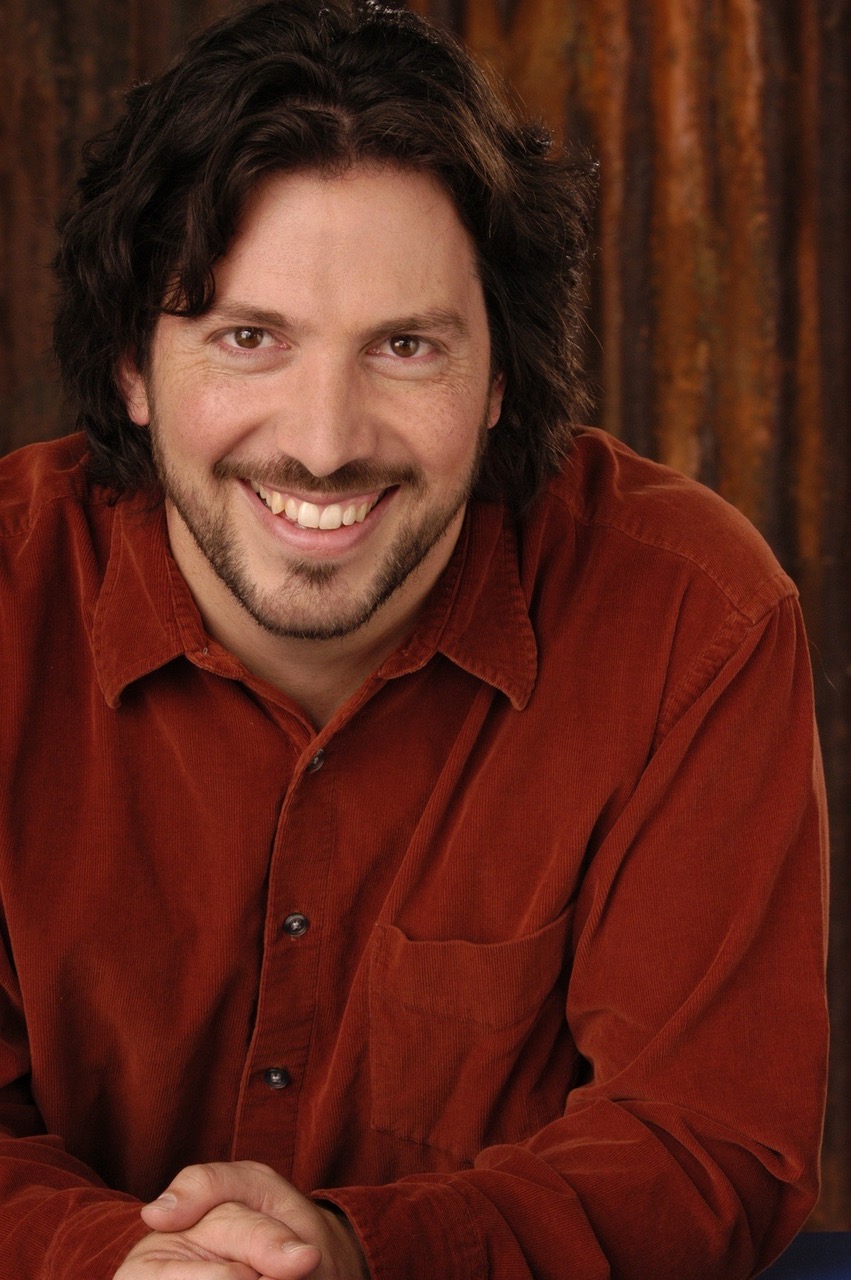